Her father immigrated from Italy to America when he was 18 years old.  He came to our great country with 50 cents in his pocket and a dream to start a new life.  Rose’s maternal grandparents also immigrated from Italy.  Her grandfather, a union worker, felt very strongly about the need to be engaged in politics and would take her to political events as a young girl.  Rose’s parents raised her and her two sisters, all while being entrepreneurs and opening a small Italian restaurant on Long Island in New York. 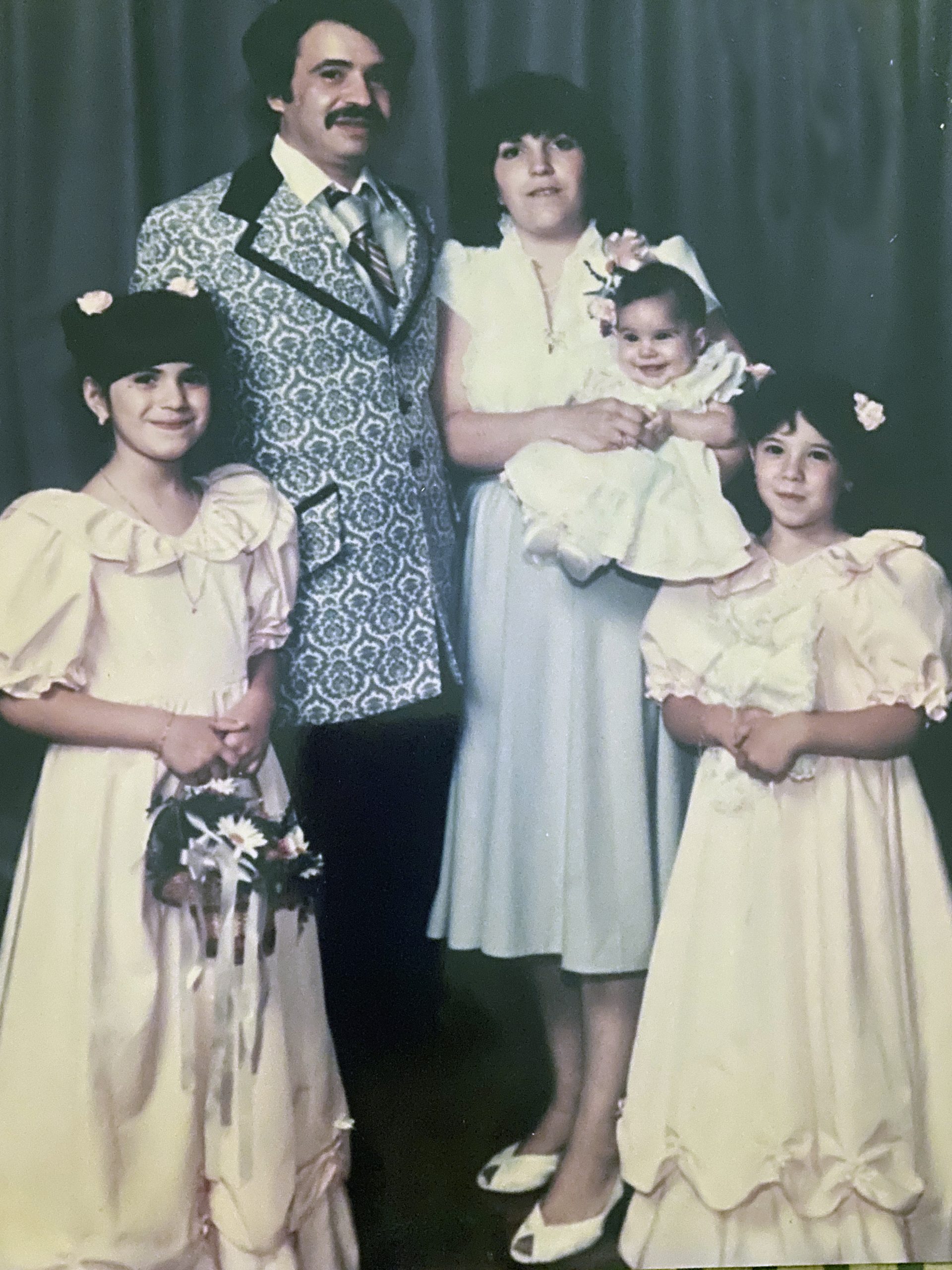 Rose and her sisters were raised with a “traditional” Italian upbringing where women were supposed to get married and have children. But Rose wanted a different life for herself and begged her parents to allow her to go to college.  Her dream was to become an attorney.  Through the love and support of her mother and father, they gave her that opportunity. Rose went on to be the first woman in her family to graduate college, with honors, from Villanova University, as a sociology major with a Japanese minor. She then obtained her Juris doctorate from St. John’s University School of Law. 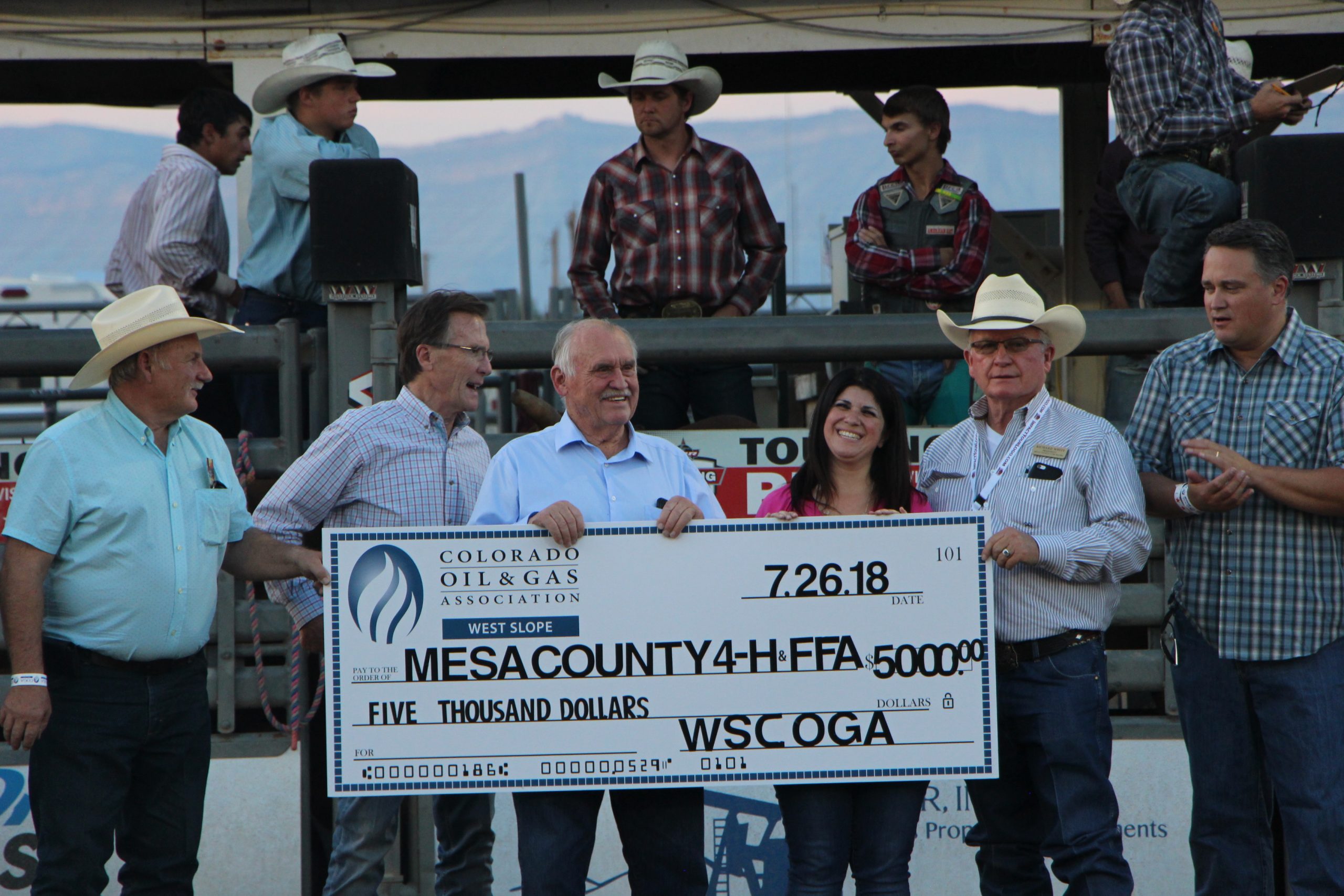 When Rose moved to Mesa County, Colorado, she did not know a single person. Utilizing the entrepreneurial spirit she learned from her parents, Rose took a chance and opened her own law firm. Shortly after, she became active and engaged in the community and earned the trust of her clients.

Rose is what she calls an accidental politician.  In 2008, she went down to the local party’s headquarters for a yard sign and began to get more involved politically.  Years later, Rose was successful in her bid for Mesa County Commissioner and served Mesa County for 8 years.

In 2019, Rose co-led a referendum to repeal the National Popular Vote in Colorado after it was passed by the legislature and signed into law by the Governor. This movement was one of the largest that Colorado has ever seen for a ballot initiative and engaged and unified thousands of Coloradans across all 64 counties. 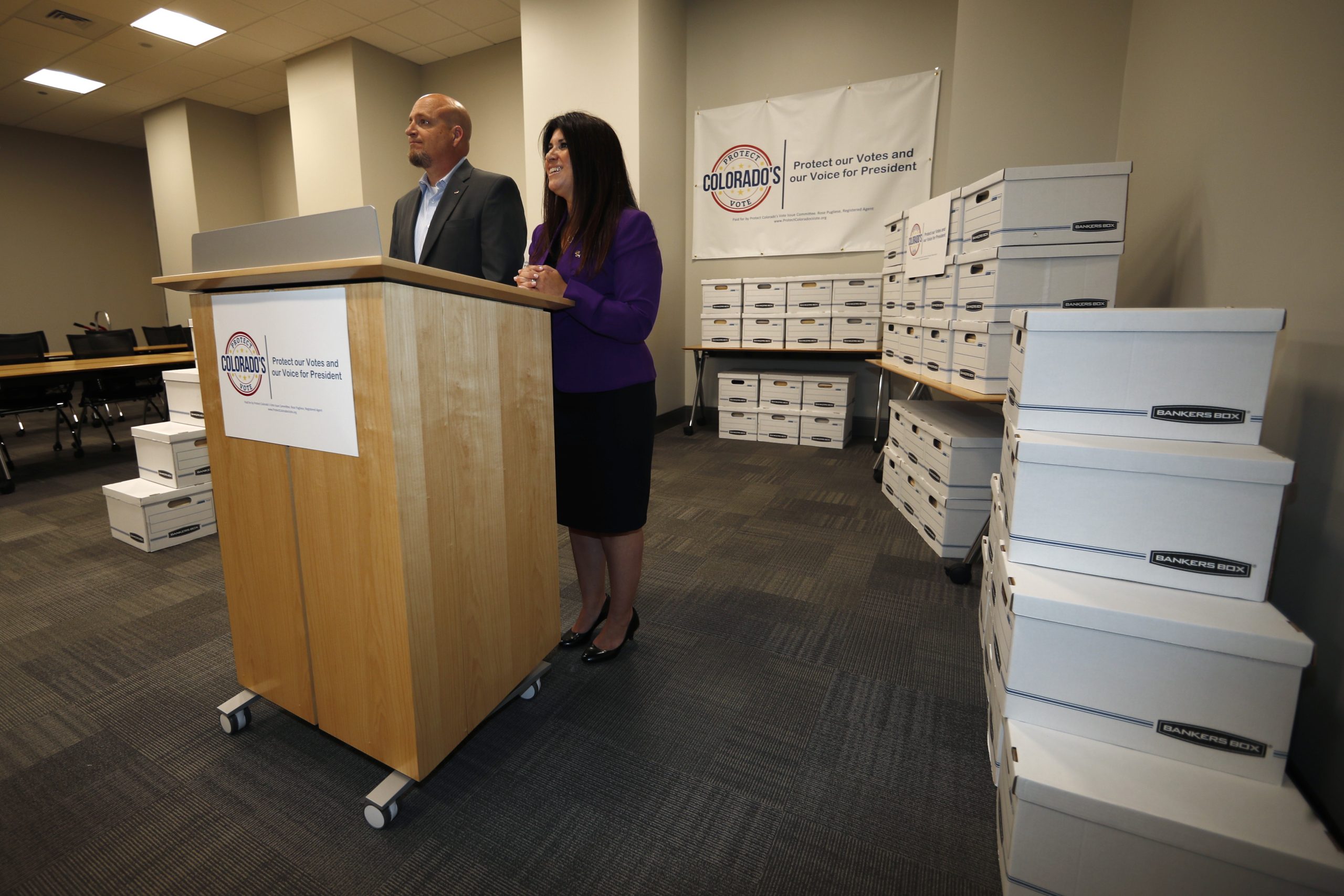 Commitment to the Community

Rose is a single mother with two young children. She raises them in Colorado Springs near her relatives. Rose is still very committed to her children’s school and community and volunteers with the PTA. She also works on pro bono projects as the need arises.  Throughout her career and during her time as a County Commissioner, Rose worked on many projects that promoted a better and safe place to live and grow for her children and all of the children of Colorado. 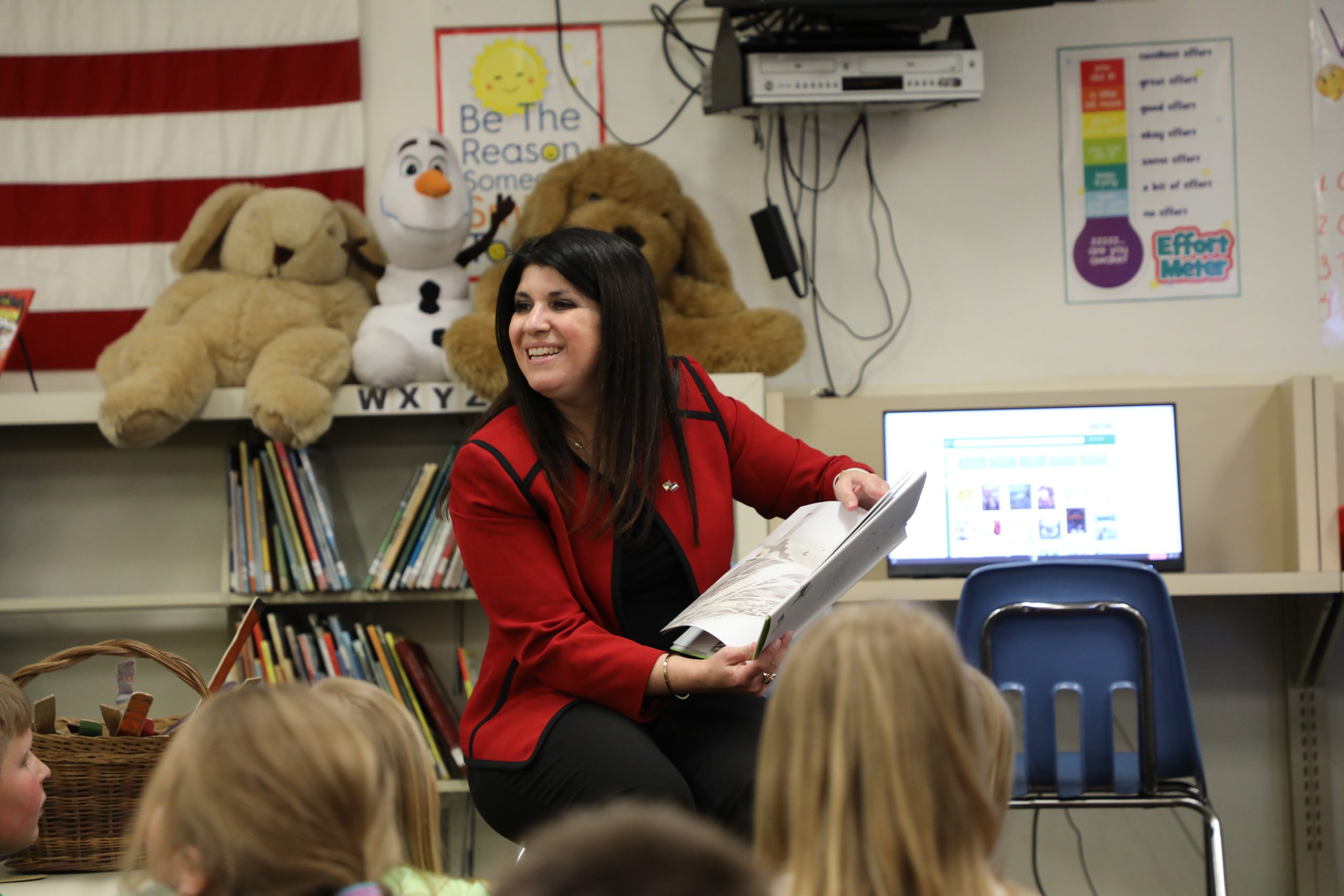 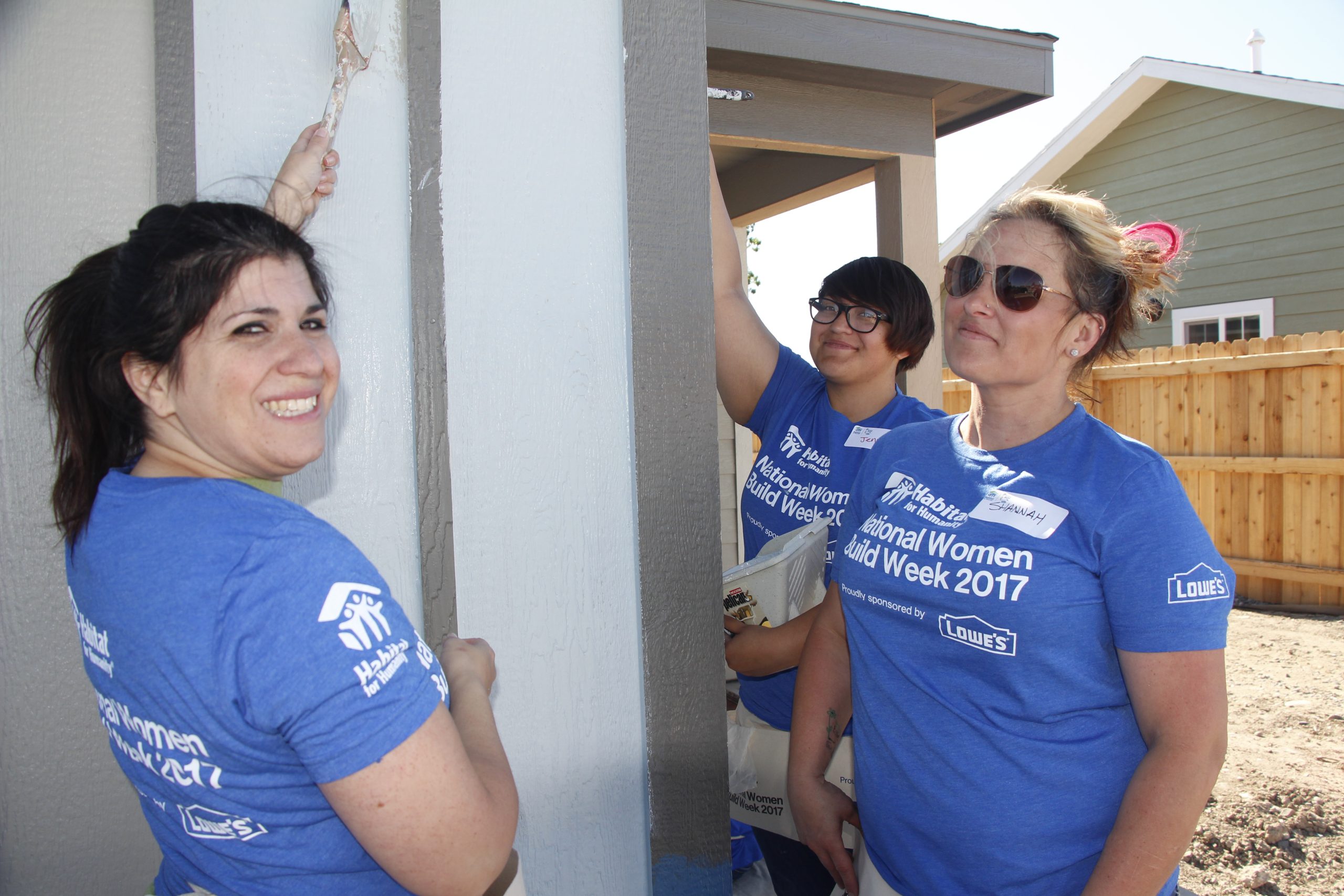